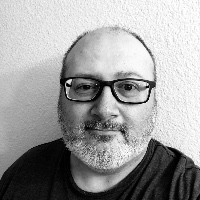 Hello, allow me to introduce myself, I am Chris Miller, photographer, husband, father, and regular guy.

I should start by saying that I am lucky enough to be doing something that I am truly passionate about, taking photographs is my first love. In school when you had to choose what you wanted to do when you grew up I always said “be a photographer”, even before I took my first real photograph. I would read magazines and newspapers just to look at the amazing photographs. I wanted to do that, I wanted to capture moments, capture slivers of time and now as an adult I do just that. I get just as excited picking up my camera and shooting as I did the first time I did it.

I said that I fell in love with photography at a very early age but 1987 is when I first really got into it, got a good camera, loaded it with film, and developed that first roll. I’ve been shooting ever since. Throughout the years I’ve had many different jobs including retail work, barista, and even twelve years in the United States Air Force.

My time in the Air Force was spent in a variety of different assignment locations and allowed me the opportunity to work with some of the greatest photographers both in the United States and Europe.

Currently based out of Grand Canyon National Park (South Rim), Arizona, where I am available for various types of photography.

Photography is no longer the sole focus of Chris Miller Studios thanks to our laser engraver and cutter.  A whole new chapter began that allows me to explore even more creative projects in a variety of mediums while tapping into the inner designer and artist inside.

Thank you for stopping by. 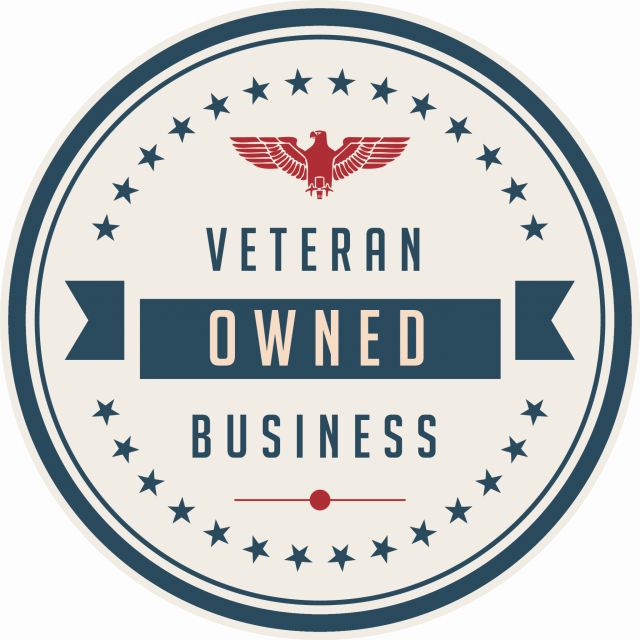